Christian fiction has a problem.

If you start with a message and smear a thin layer of story over top of it, readers who already agree with the message will be bored to tears. They’d be better off reading non-fiction which would at least be straightforward about what it’s teaching.

There have been some clear exceptions, authors who stand out by creating quality works of Christian fiction, but they’re exactly that: exceptions. And we do no service to the public or to our faith by teaching people that being a Christian means consuming boring media with weak heroes and mediocre plots.

Following Christ should never be portrayed as boring.

I’m creating a new subgenre: Christian Pulp Fiction. Christian fiction so brutal and punchy you can listen to heavy metal as you read it and the music still won’t be intense enough.

My goal with Deus Vult Wastelanders is to bring new life to the Christian fiction genre by:

Deus Vult Wastelanders is billed as “Heavy metal Christian pulp fiction.” I also call it “Masculine Christian fiction.” People have asked, “What does that look like?” and “Are you allowed to write that?” Even the descriptions catch attention.

Picture the most likely person to buy Christian fiction today: A grandmother looking for a birthday gift. She gives it to her teenage grandchild who rolls their eyes and tosses it on a shelf to collect dust.

Now check out these covers: 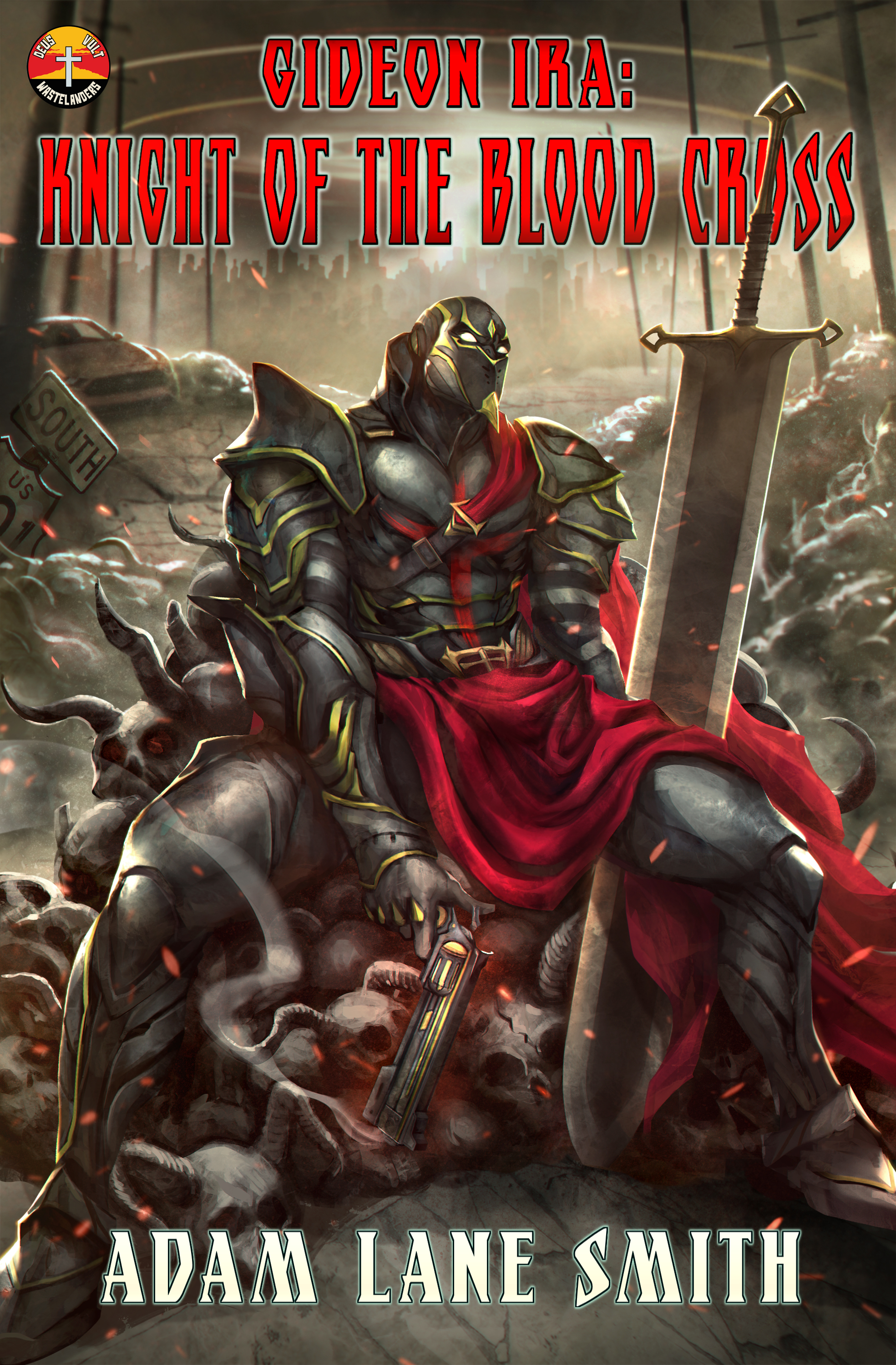 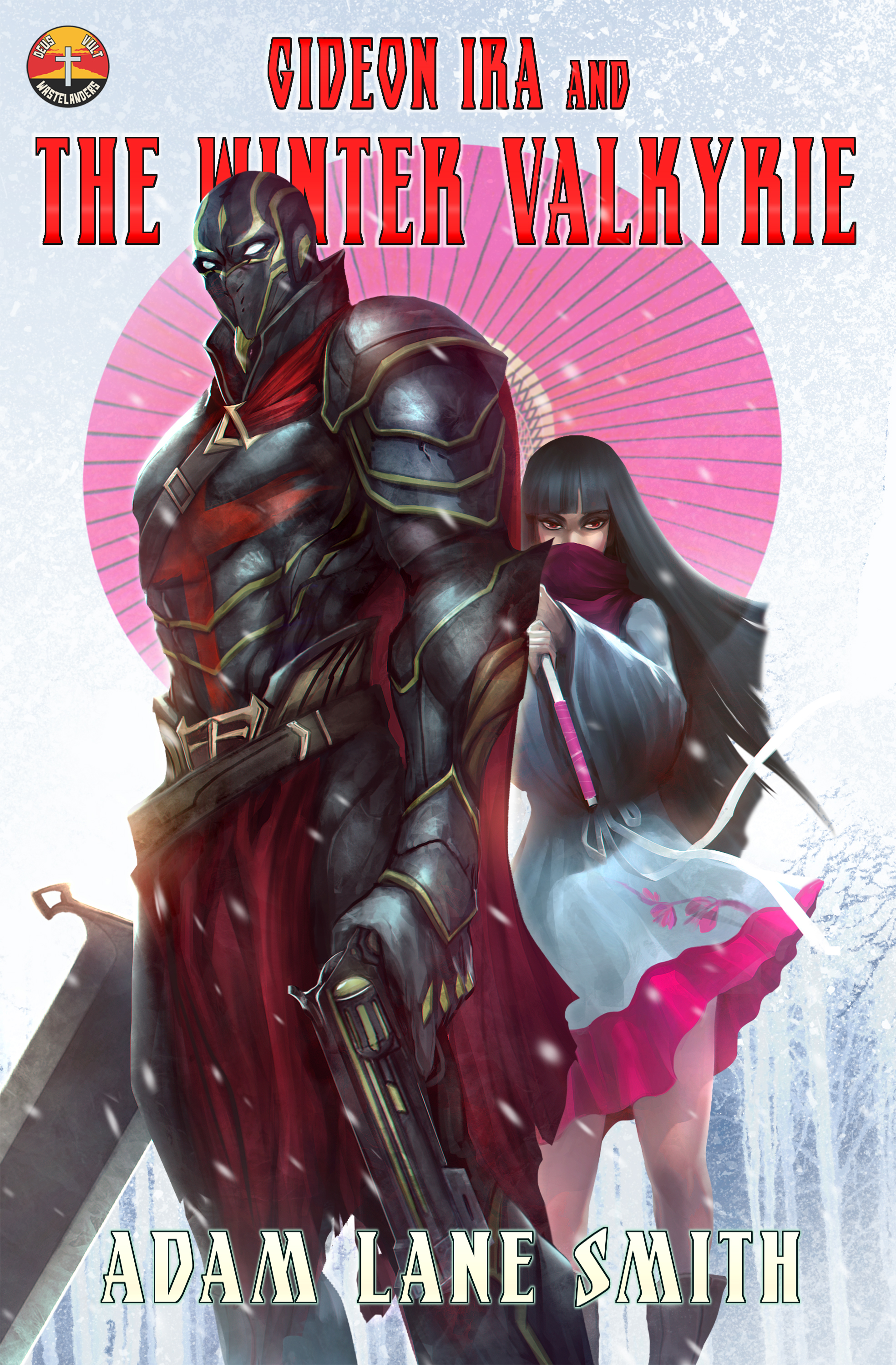 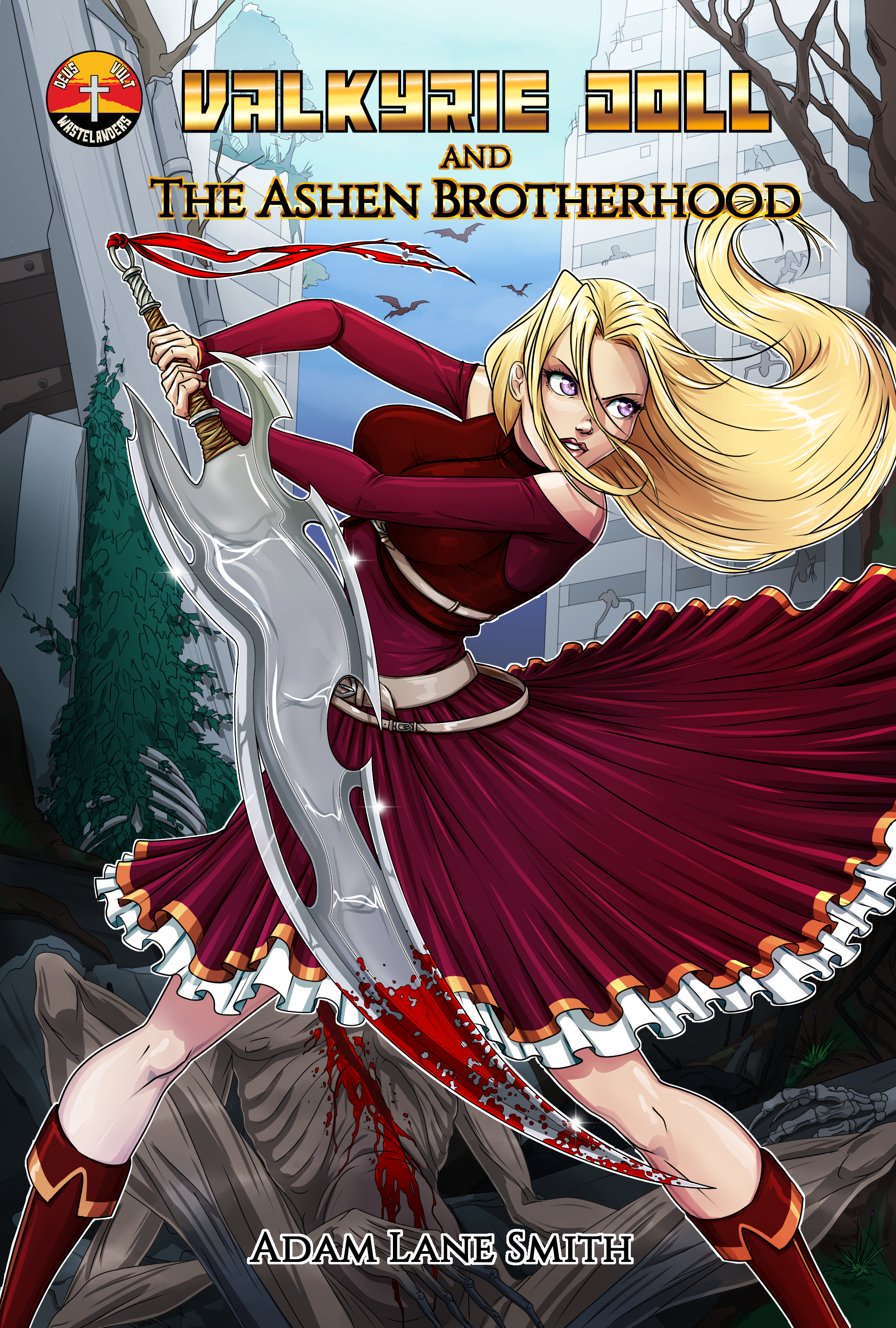 Gideon Ira follows the titular knight as he traverses the post-nuclear wasteland of America, battling demons and corrupted humans. The veil between Earth and Hell has been torn, and the Church shelters the remnants of mankind in walled cities defended by knights. Gideon travels into the wilderness to gather survivors and slaughter the demonic enemies who hold territory across the continent. His power armor and plasma sword are holy relics of his order. Along the way he encounters his battle brothers, men like him in the Order of Ragnar, also called the Knights of the Blood Cross, and forges deep bonds of brotherhood and fellowship. But not all members of the Order are able to withstand the corrupting whispers of the legions of Hell.

Valkyrie Doll follows the android VE-3N4 — Veena — as she works to solve the mystery of exactly what happened to the world. Her journeys take her to pockets of ancient technology and crumbling cyberpunk cities as she works to obey her creator’s last commands: Protect humans from demons, and protect humans from other humans. Along the way, she is continuously confronted with one question: What does it mean to believe in the Resurrection of Jesus when you yourself are an artificial being with no soul? Veena was designed to serve as a protective elder sister to the remnants of mankind, but when she finds them saturated with evil, can she learn to love them enough to rescue humanity from their own choices?

Where Gideon uses his sword and his fierce heart to secure a future for his people, Veena looks to uncover the truth buried in the ashes of the past to find her place in the new world.

I’ve got more characters set to debut in this series once the first 3 books for each character line are published. More on that later.

I’m also planning to bring in other authors to write their own stories in the world of Deus Vult Wastelanders. More on that later.

The first book, Gideon Ira: Knight of the Blood Cross is due to release in both eBook and paperback on Amazon on October 4th. Preorder it here.

For more information on Deus Vult Wastelanders check out the Kickstarter page with the first unedited chapter included.